Capt. Andy Martin originally came to Alaska to guide on the Kenai River. Then he discovered the phenomenal halibut and salmon fishing out of Seward. Licensed by the U.S. Coast Guard to run boats up to 100 tons up to 100 miles offshore, Andy has gained a reputation of getting his customers into limits of halibut and salmon, and catching plenty of trophy-class fish. After several years running large charter boats in Seward, Andy began fishing out of Gustavus, near Glacier Bay National Park, in 2010. He has guided customers into halibut topping 400 pounds, and dozens of fish weighing more than 300 and 200 pounds. rockfish also are abundant near Gustavus. In 2015, Andy retired from guiding in Alaska to focus his efforts year-round in Oregon, where he continues to run drift boat trips during the fall and winter and now runs offshore charter boats out of Brookings, Oregon, during the spring and summer. 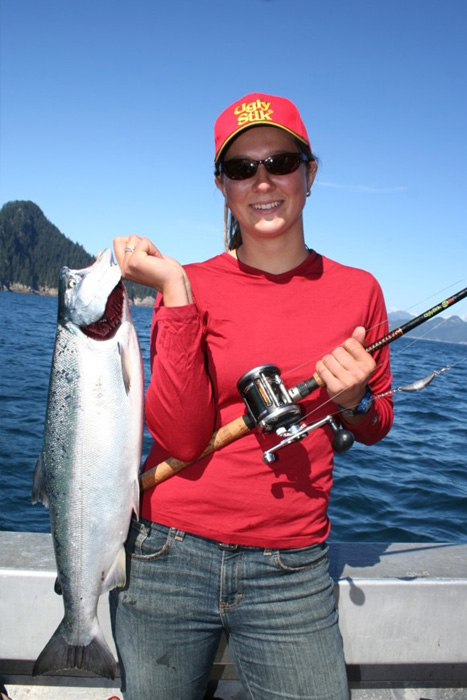 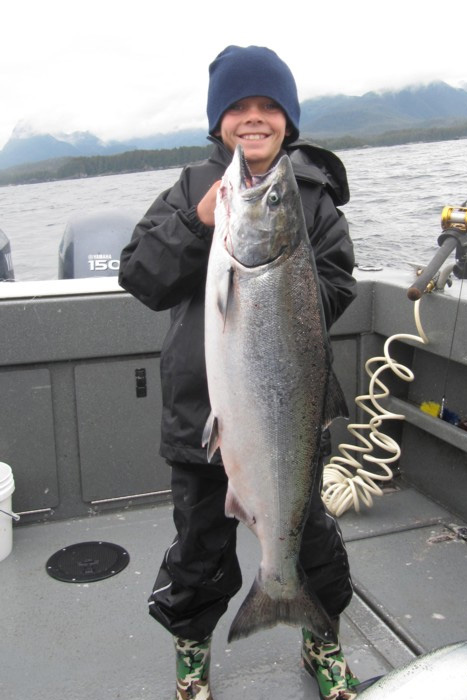 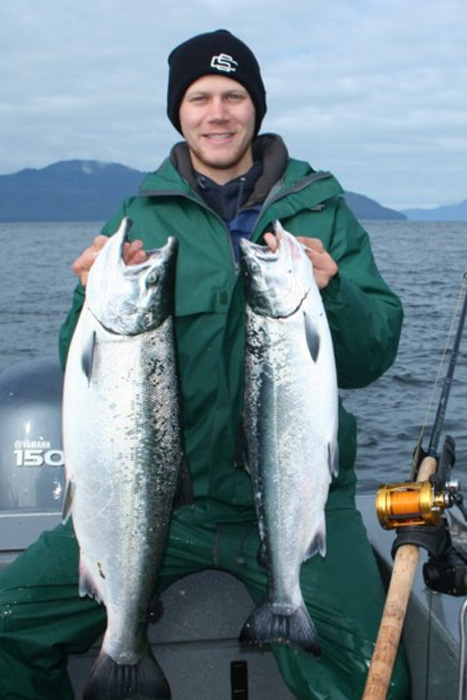 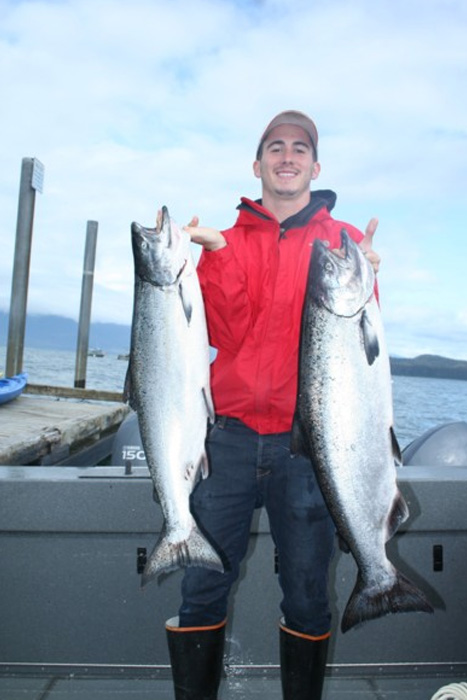 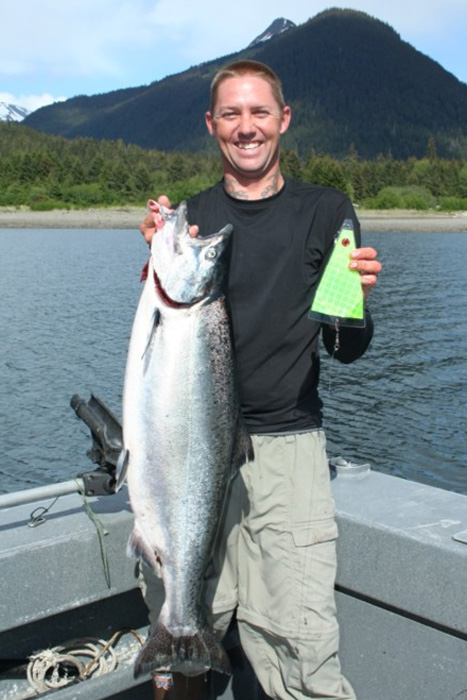 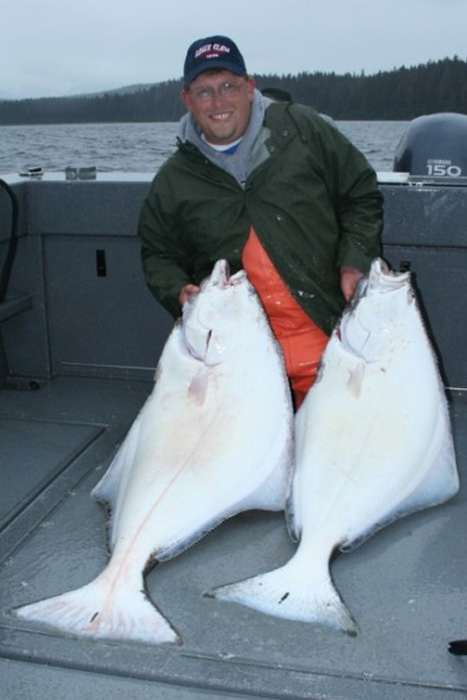 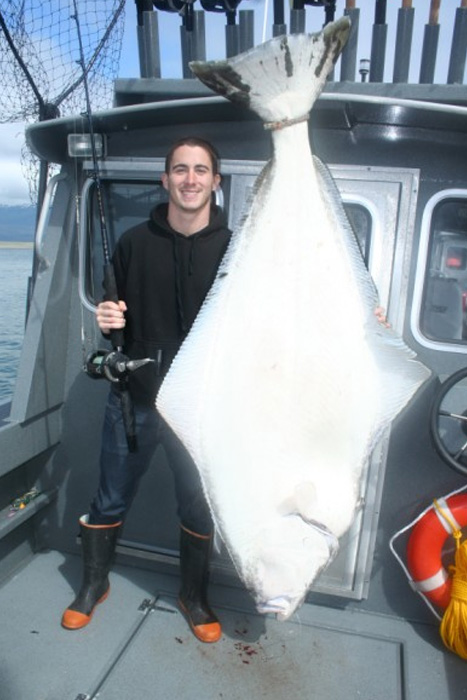 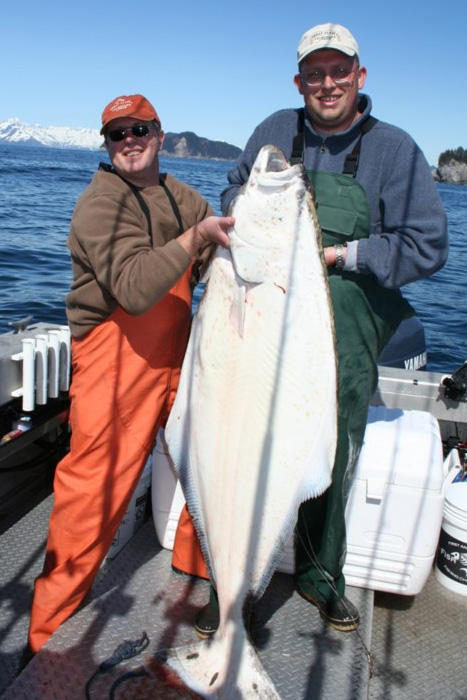 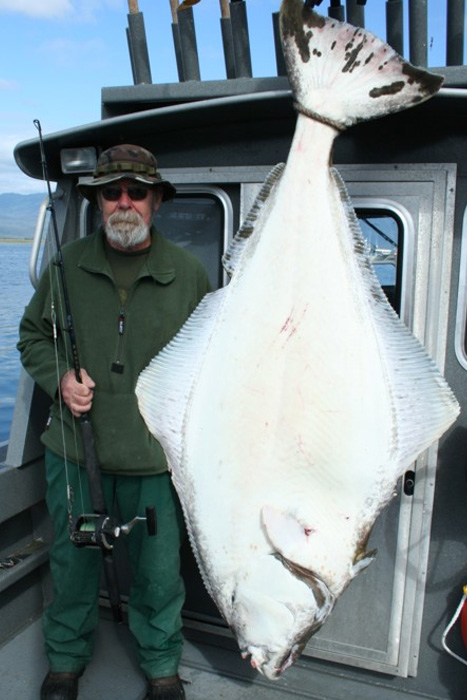