As big Chinook and coho salmon stack up off river mouths and begin to enter bays and estuaries each fall, nothing catches more fish than plug-cut herring. Often the go-to bait for guides and veteran anglers, salmon can’t seem to resist the seductive spin, bright flash and natural scent of fresh herring.

But there’s much more to successful plug-cut herring fishing than chopping the head off the bait and dragging it through the water. From brining their baits to making sure they are in the strike zone, top guides have learned the secrets of saltwater and tidewater trolling. Here’s what a handful of the Northwest’s best salmon anglers and guides do to catch more salmon with plug-cut herring.

1. Use quality baits: “Start off with good herring,” says veteran Oregon and Alaska guide Val Perry of Seaside, Ore. “Make sure the scales are really good and intact.”

Fresh herring or quality frozen herring purchased in trays is a must to successful plug-cut herring fishing. Salmon will pass up old, rotten, freezer burnt or foul-smelling herring.

To ensure he is using the best bait possible, Perry stores his bait for the day as cold as possible. He even adds salt to the water he makes ice from to get it colder. “Keeping the bait super, super cold before it is fished is critical,” Perry says.


2. Brine your herring: Trolling herring through the water is tough on the bait. The herring will begin to be pulled apart as the water pressure that makes it spin smashes the front of the bait. To make their baits last longer and maintain their chrome finish, guides like Perry and Terry Mulkey of Tillamook, Ore., brine their baits before fishing.

Mulkey uses a simple but highly effective brine for his herring. “I use a highly concentrated salt brine,” Mulkey says. In a small bait cooler, he’ll add two cups of rock salt and five cups of water. “I use bottled water,” Mulkey says, adding tap water often contains chlorine, which can deter fish from biting. Sometimes he’ll add a couple drops of anise. “I put frozen baits in first thing in the morning,” Mulkey says. “I keep my bait frozen in a cooler and as I need them I pull them out and add them to the brine.”

Perry, who trolls plug-cut herring in the ocean during the summer before switching over to fish the lower Columbia River and Nehalem and Tillamook Bays, uses a similar brine, but also adds a half cup of natural-colored Pautzke Fire Cure to toughen his bait up and add the hot krill scent the cure contains. Perry has also discovered salmon at times will key in on colored baits, so he brines half of his baits in a brine that also contains a bottle of yellow Pautzke Nectar to dye his herring. “That gives me my chartreuse bait,” Perry says.


3. Rigging up: For years anglers used a wire spreader to separate their leaders and the dropper used to attach lead. But recently guides have begun to replace the spreader with a plastic slider attached on their mainline, which is tied to a bead chain swivel. Another bead-chain swivel is attached halfway down the leader.

Anglers plug-cut their herring because of the perfect spin it creates while also releasing a scent trail salmon can follow right up to the bait. But every time the bait spins in creates a twist in the line. The bead chain swivels prevent the line from twisting into a big mess.

The most popular leader length for plug-cut herring is 8 to 9 feet, which gives the bait the best action. A 24- to 36-inch dropper is used to attach the weight from the slider. Guides like the slider because a salmon will feel lest resistance from the weight and rod compared to using a wire spreader. The slider also has saved many anglers from losing fish if the sinker gets caught in the net during a botched net job, as the fish can still run if the dropper becomes tangled.


4. Vent your bait: Ramsey often fishes his herring with a fast troll or back-trolls near the mouths of rivers against a strong outgoing tide. To keep his bait from being pulled apart he removes the guts and vents the belly of the herring to ease the pressure inside the gut cavity. “Slit the vent up about an inch so water passes through the bait,” Ramsey says. “The bait will last longer. If you don’t, the nose of the bait will erode. After a while the sharp edge is gone and the bait doesn’t act right.”


5. Rod selection: There are dozens of models of salmon rods available, but a few really shine when it comes to plug-cut herring fishing. When a salmon bites a herring, it’s important the rod tip has a moderate action so the fish doesn’t immediately feel resistance, which will often cause it to quickly release the bait. G. Loomis’ 10 ½-foot moderate action mooching rod is popular among many guides, while the new 8 ½- and 9-foot Ugly Stik Lite salmon rods have a similar action with plenty of backbone to land big fall Chinook.

Berkley is also releasing its 10 ½-foot version of the Air IM8 salmon rods designed by Ramsey this fall that is sure to be a hit with herring trollers.


6. Sharp hooks: Super-sharp hooks are vital to catching big salmon with plug-cut herring. Eagle Claw has designed a hook made specifically for trolling plug-cut herring. The stainless steel hook is made of a thin wire to easily pass through the bait, yet it is super sharp because it doesn’t require a coating of paint to prevent corrosion. “I’m a big believer in thin-wire stainless steel hooks,” Ramsey says.

Tie the hooks with a fixed tie instead of a sliding mooching rig. “When they are biting they are taking it from the head,” Mulkey says. “It seems 90 percent of my fish are hooked with the top hook.”

A fixed-tied leader is much stronger than a sliding hook leader.


7. Getting in the strike zone: Perry says one of the biggest differences between anglers who are catching salmon in bays and those who aren’t is getting their baits in the strike zone. “More often than not, if you get into that strike zone, you will get them to hit,” he says.

“There is a lot of turbulence and sand in Tillamook Bay, so those fish aren’t right on the bottom,” adds Mulkey. “They are sort of suspended.” Mulkey has his clients lower to the bottom when fishing near the mouths of bays and then reel up three to five cranks.

Perry, who uses the latest Hummingbird electronics, says he often find salmon 10 to 15 feet off the bottom. He uses Quantum line counter reels to get his clients to the precise depth where the fish are holding.In the mid-bay sections, such as Tillamook Bay’s Ghost Hole, trolling herring just one crank off the bottom seems to produce.


8. Getting the right spin: Some anglers like a slow, wide roll, while many prefer a fast, tight spin. “Kings often like a faster-action bait,” Ramsey says. “The theory is the salmon have an easier time catching up to the tighter spin.”

Pro-Cure’s plug-cutting guide box designed by guide Gilly Gilchrist helps ensure every bait has the exact same angle, which allows all the baits to spin perfectly without having to troll super fast. Many guides cut their baits without the use of a box, but if all the angles aren’t the same, some of the baits won’t fish correctly. The most common hook placement includes trailing the bottom hook near the tail and placing the top hook next to the spine, which creates a tight corkscrew spin.


9. Don’t set the hook: A common sound during a hot bite in the lower bay is “wait, wait, wait!” Setting the hook too quickly when trolling plug-cut herring often results in a lost fish. “When a Chinook starts taking a herring, you don’t want to move the rod,” Ramsey says. “Let it work. If you move the bait the fish will let go. Let him pull that rod tip down four or five times or until line is peeling off the reel before you lean into him.”

It’s critical to use rod holders when trolling herring. Keep the rod in the holder to prevent a premature hook-set. If fishing multiple rods, run one straight out the stern, two at 45-degree angles of the sides near the stern and the bow rods straight out to the side.


10. Use big baits: “I like a big bait,” Ramsey says. “A salmon wants to expend the least amount of energy for the biggest meal.” 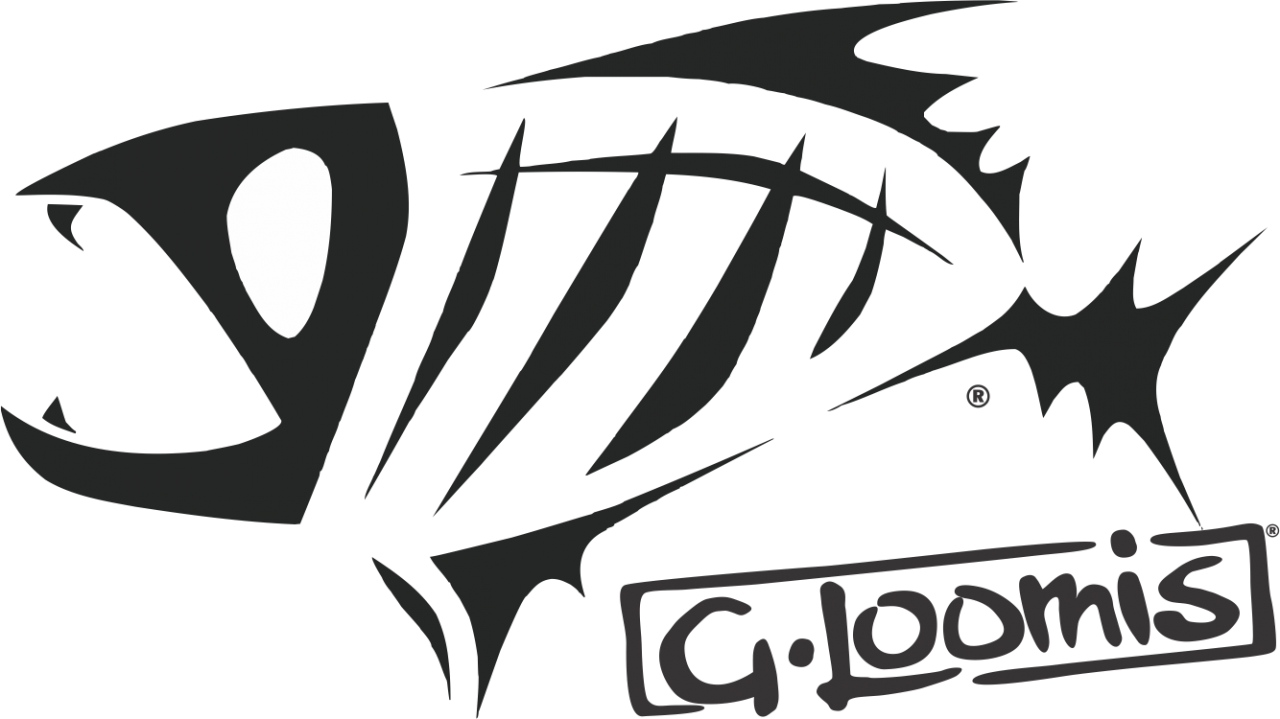